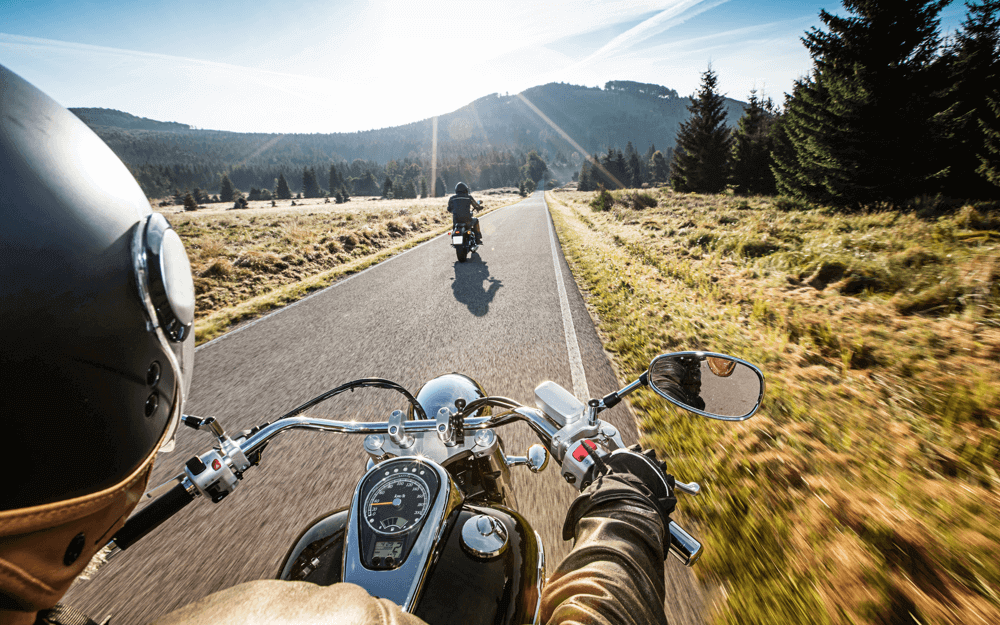 Since the invention of the motorcycle in the late 1800s, many countries around the world have developed their own brands and styles, with each having their share of admirers and detractors, often preferring American over European brands or vice versa. Do an internet search on the best motorcycle and you’ll see thousands of different opinions, many of them very valid and objective, and some purely subjective. Here’s a quick guide to some of the differences between them so you can make up your own mind.

When people think of the words “American motorcycle”, they most likely conjure up images of Harley-Davidsons, possibly with outlaw motorcyclists seated on them. Yet there are many brands which were born in the US, which very quickly embraced the motorcycle for cruising on its many highways.

And it’s the “cruiser” which is probably the type of bike that people associate the most with the US, popularised in films such as Easy Rider and TV shows such as Sons of Anarchy. You’ll also find “touring” bikes which have a lot more storage space than cruisers and are therefore popular for road trips.

Apart from Harley-Davidson, there are (or were) other brands, such as Victory Motorcycles, which was established in 1999 before closing in 2017; while it’s still possible to buy them on the used market, they were never as popular as they deserved to be. Indian Motorcycles was established in 1901 but ceased to operate in 1953, before the brand was taken up by Polaris Inc. and began making the bikes again in 2013.

Harley-Davidson has been in continuous operation since 1903, although not all bikes are still made in the US, which is a sore spot for some motorcycle enthusiasts. Harley engines have not really changed much in their design since the early 1900s, but they have been refined, and Harley-Davidson has even started producing electric motorcycles, something which may shock the hardcore Harley riders.

This is a huge category which can be broken up into sub-regions, such as the UK, Italy and Germany, with the latter two having the greatest popularity and number of brands.

One of the best-known European motorcycle brands is Ducati from Italy, which manufactures a variety of sportbikes and “superbikes”, such as the Superleggera V4, which is one of the fastest (and sexiest) road bikes you can find. Other popular brands include Aprilia, which also produces sportbikes, and Moto Guzzi, which was established before WWI.

Perhaps the most popular German motorcycle maker is BMW, which has been making bikes since 1922 and it has a reputation for producing reliable machines and being innovative, even if they’re not as sexy as Italian motorcycles.

UK brands are best represented by Triumph, which started making motorcycles in 1902, went into receivership in 1983, but was then bought out by a new company, which continued production of the motorcycles in England until 2002, when much of the production was moved to Thailand. Triumphs have a great reputation (Evel Knievel rode one for the longest jump of his career in 1967) and they offer a broad range of bikes to suit many different riders.

Royal Enfield was founded in Worcestershire in 1901 and expanded to India in 1955, before the UK operations ceased, leaving only the Indian manufacturing component. Like Triumphs, Royal Enfields still have a retro feel but are available with mod cons such as ABS and fuel injection.

Request A Call Back
Please let us know a time and date when you're free to speak and we'll call you back.
Our business hours are Mon-Fri 8:30am to 6:00pm.